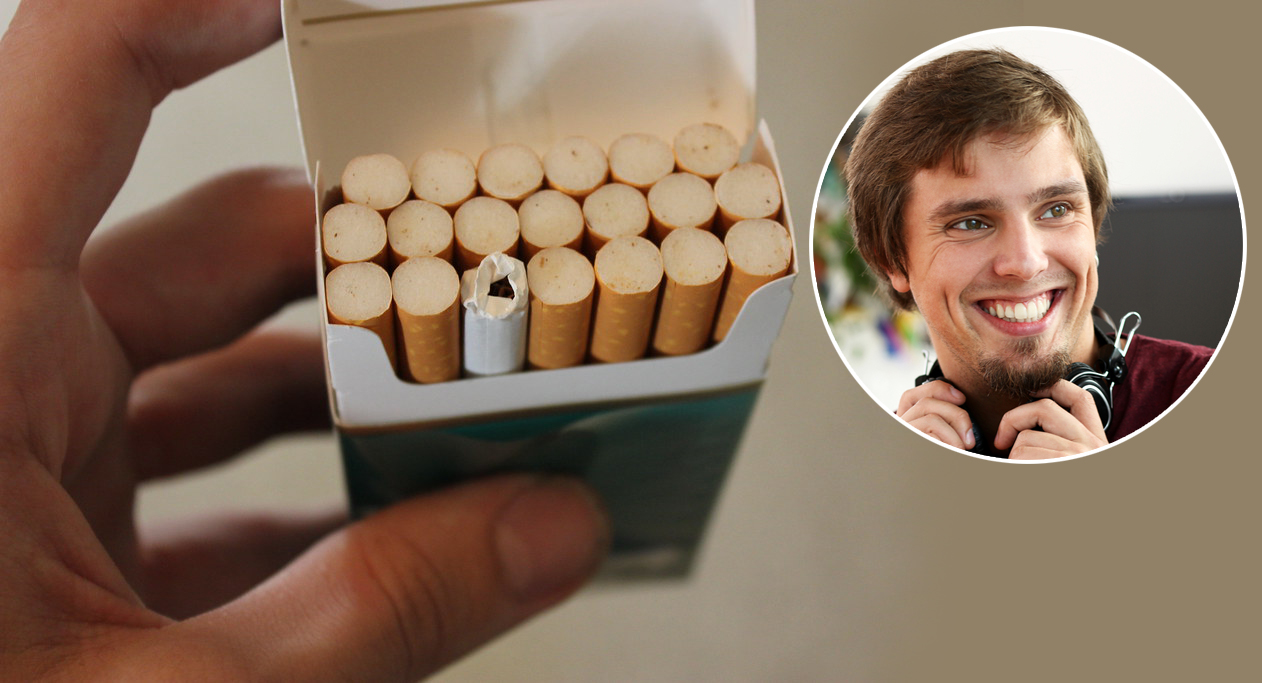 STATE pathologist Dr. Theresa Murphy has confirmed that the accidental removal of an upside down cigarette from a pack of 20 Benson & Hedges over 23 years ago was responsible for the death of Waterford man, David Cowman, WWN can reveal.

Cowman, (44), was found dead at his home last month from unknown circumstances, baffling doctors and sparking an immediate investigation by the state.

“There was no signs of any injury or ailment,” Dr. Murphy said, “the victim was in the prime of his life and in good health after giving up the cigarettes over 15 years ago, so we had to start investigating his past for any potential causes of his mysterious death”.

“I thought nothing of it at the time, in fact, we all laughed about it, and we even started saying Dave would die,” Tobin told a special sitting of Waterford District Court this morning, “I even gave Dave the butt because I thought this may default the jinx, and yeah, I duck-arsed it, but he still smoked it and we just left it at that”.

Sentencing the defendant to 2 years in prison for manslaughter, Judge William Coffee warned that more care and attention was needed when extracting cigarettes from lucky packs, stating that he was making an example out of Tobin in a bid to heighten awareness around taking lucky smokes.

It is estimated that 2,500 Irish people die every year from old pending jinxes created by lucky cigarette removals.