A Utah man is facing criminal charges after admitting to releasing rodents in at least three different hotels in order to then complain about the pesky critters, and get compensated with a free room.

According to police, Ryan Sentelle State, 37, would check into hotels and sneak rodents like mice and hamsters as well. Once in the room, he would release the rodents and then call staff and complain about the terrible hygiene. He would point out the droppings and in some cases the rodents themselves, and ask to be exempt from paying for the accommodation. He obviously got away with this tactic a few times, as he is accused of scamming at least three hotels, although authorities believe he has scammed several more hotels in the area. 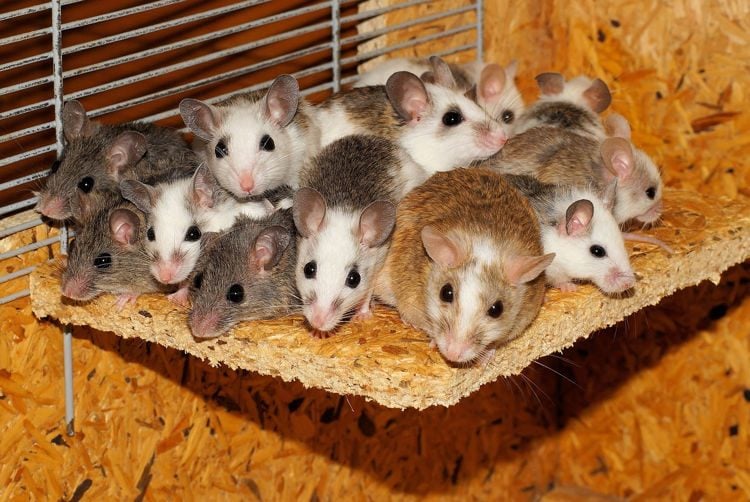 It’s not clear exactly how State was finally caught, but he has reportedly confessed to releasing rodents inside multiple hotels, as a way of scamming them into offering him a room for free. He now faces five charges: faces five charges: three counts of criminal mischief and two charges of theft by deception.

Online Shopper Pays $6 Million for His Own Commercial Rocket Launch