Man longing for the tender touch of airport security search 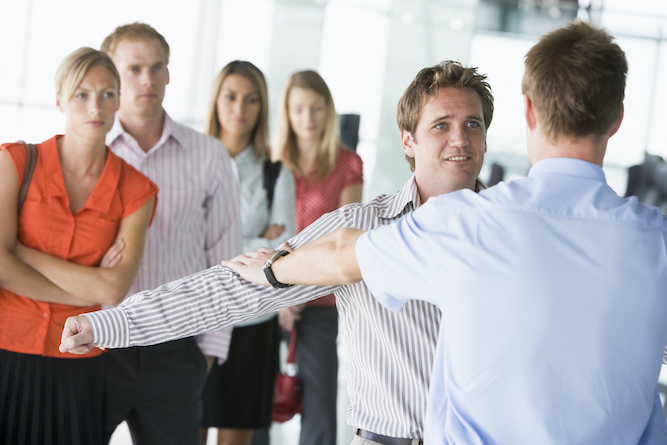 A FULLY-GROWN man still loves big trucks and is having a difficult time hiding it.

Wayne Hayes failed to leave his passion for large machines behind when he turned seven and has spent the subsequent 28 years in a state of barely-concealed excitement whenever he sees one.

Hayes said: “It’s becoming harder and harder not to scream at the top of my voice when I see a massive Scania, or even a decent-sized bulldozer. My partner still thinks it’s cool to point out Eddie Stobarts. She wouldn’t understand.

“I know most people stop getting excited about big vehicles around the same time they are allowed to stay up past 7:30, but everyone has their own interests. Some people like racing pigeons.”

Despite a lack of understanding from society, experts believe there may be nothing wrong with a grown-up liking trucks, lorries and diggers.

Professor Henry Brubaker, of the Institute for Studies, said: “Big trucks can go fast, are massive and could easily crush a man. What’s not to like?”

The Tiger Lady of Jackson

One Million Not Out