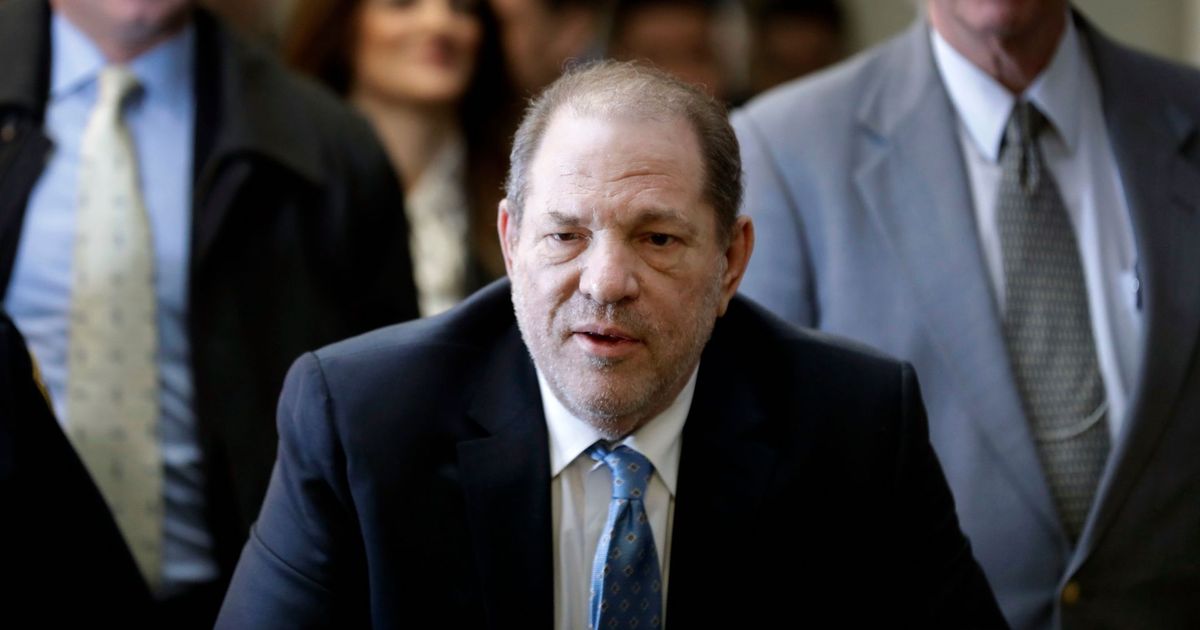 Weinstein will be sentenced on March 11, facing up to 25 years in prison. The criminal sexual assault conviction carries five to 25 years, while a conviction of rape in the third degree could be anywhere between 18 months and four years.

The verdict for the five charges was announced Monday morning, after jury deliberations stalled last week on the predatory sexual assault charges. Mann, Haley, and Sciorra all testified during the six-week trial, as did Dawn Dunning, Tarale Wulff, and Lauren Marie Young.

This story is developing.