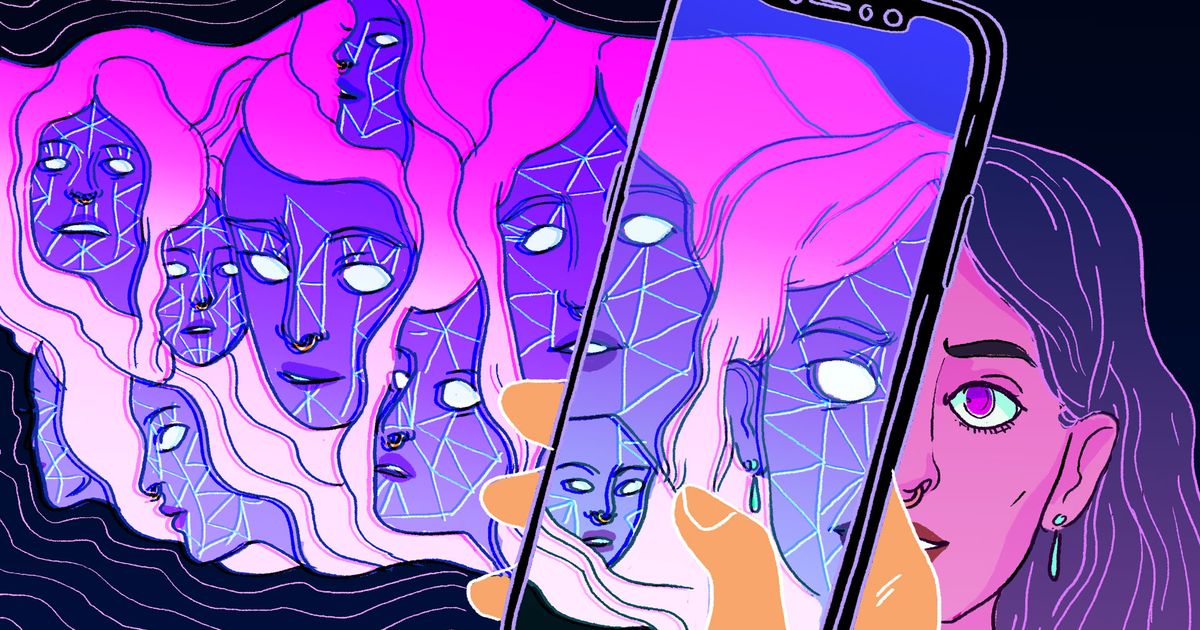 Clearview AI, the creepy facial-recognition company that scrapes your photos from social media, has been hacked.

According to a report by The Daily Beast, hackers accessed data including “its entire list of customers, the number of searches those customers have made and how many accounts each customer had set up.”

Yes, a company primarily focused on cybersecurity was hit with a data breach. Not a great look, guys!

In a notice sent to clients, which was reviewed by The Daily Beast, the company claimed there was “no compromise of Clearview’s systems or network,” the breach was fixed, and that none of the clients’ search histories were accessed.

That’s hugely important because the company’s clients are predominantly law enforcement agencies and much of its database contains scraped online photos. It would be incredibly troubling if hackers accessed information related to either of those aspects of the company’s practices.

In a bombshell January story by the New York Times, it was revealed that Clearview had scraped billions of photos from Facebook, Twitter, YouTube, and other platforms. That report prompted an outcry from, well, everyone because the practice is, at best, morally questionable and creepy as hell.

That Times story resulted in a wave of backlash. Facebook, Twitter, YouTube, and Venmo all issued cease-and-desist requests to Clearview over the practice and state of New Jersey is now looking to end its relationship with the company. Meanwhile, the company’s CEO, Hoan Ton-That, said he had a First Amendment right to all those publicly available photos. Uh huh.

Whatever clients Clearview loses in the U.S., they’ll probably make up internationally. A recent report from Buzzfeed News found that the company was planning a rapid international expansion, including to countries with authoritarian leadership like the United Arab Emirates, Qatar, and Brazil.

Clearview attorney Tor Ekeland told The Daily Beast, “Security is Clearview’s top priority. Unfortunately, data breaches are part of life in the 21st century. Our servers were never accessed. We patched the flaw, and continue to work to strengthen our security.”

We’ve reached out to Clearview for additional comment on the breach and what data was exposed.